Dorothy honors her son with a gift to Breakthrough 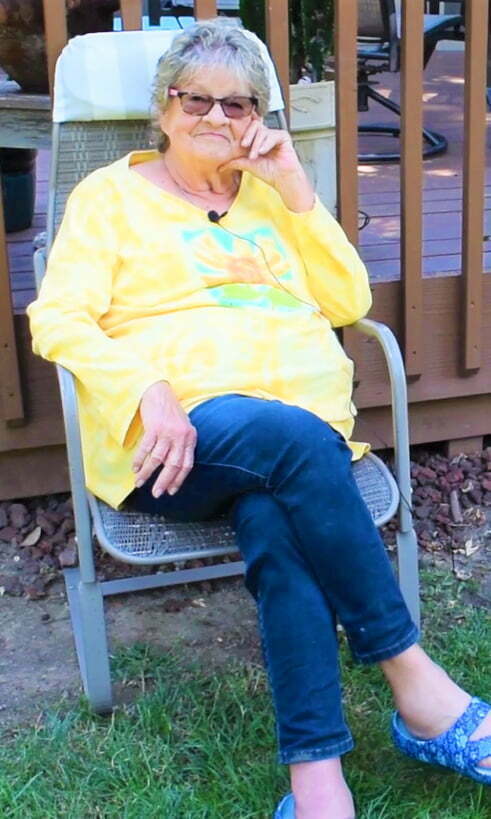 As a mental health professional and a mother, Dorothy Haner has a unique perspective on how chronic mental illness can impact a family. But she’s also seen the tangible help and hope organizations like Breakthrough can provide for those individuals and families. That’s why Dorothy has made a legacy gift to Breakthrough. Also called planned giving, legacy giving is the donation of funds or other assets to an organization, most frequently set up through a financial planner and distributed after the donor’s death. Dorothy tells us including Breakthrough in her will was an easy decision, but the life journey that brought her to that decision has been both challenging and rewarding.

Dorothy’s son, Tom, was first diagnosed with a serious chronic mental illness when in his twenties and struggled with it until last year, when he passed away at the age of 59. For the intervening four decades, Dorothy rode the roller coaster of hope and heartbreak. “Although it was Tom who lived daily with mental illness, our family soon came to realize it was a big part of our lives as well,” she says. “We all had to work to come to terms with how his illness changed our hopes and dreams as a family.”

Tom’s illness caused a variety of challenges during his life, including occasional legal troubles, a period of homelessness, and a chaotic lifestyle. Although medication helped his symptoms, Dorothy says money management was a constant struggle. “I attempted to work with him as his registered payee, but being both his mother and his payee put a lot of strain on our family relationship,” she tells us. Fortunately, Breakthrough’s Payee Program provided a ray of hope, giving Tom the guidance he needed to pay rent, stay current with bills, and keep food on the table. Breakthrough also worked with the family to provide help for Tom with shopping and transportation. “With those needs taken care of, Tom’s life was more stable and less chaotic than before,” Dorothy says.

Breakthrough Clubhouse also provided help to the Haner family. Though Tom was a member of Clubhouse, his illness prevented him from being involved regularly due to feeling ill at ease in large groups of people. “But even though he was not an active member, the staff knew who he was and always asked how he was doing, which I was grateful for,” Dorothy says. She also knows from her professional life how valuable Clubhouse can be in providing members with social support, employment assistance, and help reaching both educational and personal goals. “I’ve become acquainted with many of the Clubhouse members and staff, and I know how Clubhouse enhances their lives’ stability and meaning,” Dorothy says. She is also grateful to the National Alliance on Mental Illness (NAMI) for the support they provided the family.

Dorothy had established a trust fund for Tom, and at the time of his passing, she and her daughter, Cindy, decided to honor him by leaving his share of the money to the organizations that had supported him and his family throughout his life. Dorothy and Cindy are thankful for the difference that Breakthrough and Breakthrough Clubhouse have made in the lives of many. “Our hope is that Tom’s gift, through his family, will provide support to other individuals and families impacted by mental illness.”

As long as poverty, injustice & inequality persist, none of us can truly rest. It doesn’t take much to change a life, Get in touch today and start making the difference. 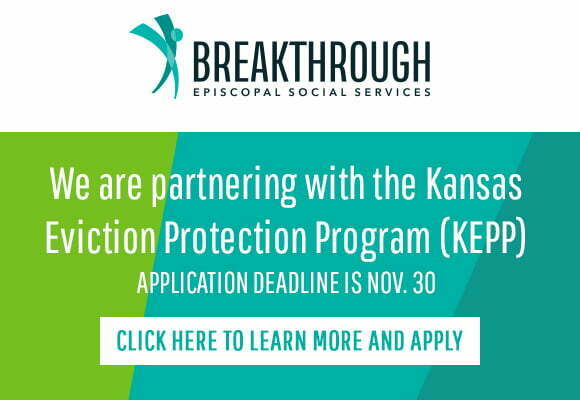